I help visionary entrepreneurs who want to make a positive difference in the lives of others, get their message to the world and build a successful lifestyle business.

Colin is a branding and marketing consultant to start-ups and visionary entrepreneurs. Colin is President and CEO of Fast Creative Inc, a Digital Marketing Agency that provides world-class “Done-For-You” and “Done-With-You” services.

Music, Marketing and Mentoring are all areas that Colin provides products and solutions for. He is the founder of Fastcreative.com, The World’s First Virtual Marketing Department and founder of the publicly traded company, Imagination Park Entertainment. (CSE: IP) Colin founded Matrix Blockchain Development Corp. and is President of Starwire.io

Colin enjoys gourmet cooking, collecting studio gear, keyboards and guitars and loves to work from his laptop while traveling around the world playing music or exploring exotic locations with his wife and two daughters. Colin can be booked as a keynote speaker or as featured musical entertainment for corporate events, fundraisers and concerts with his band or as a solo performer. 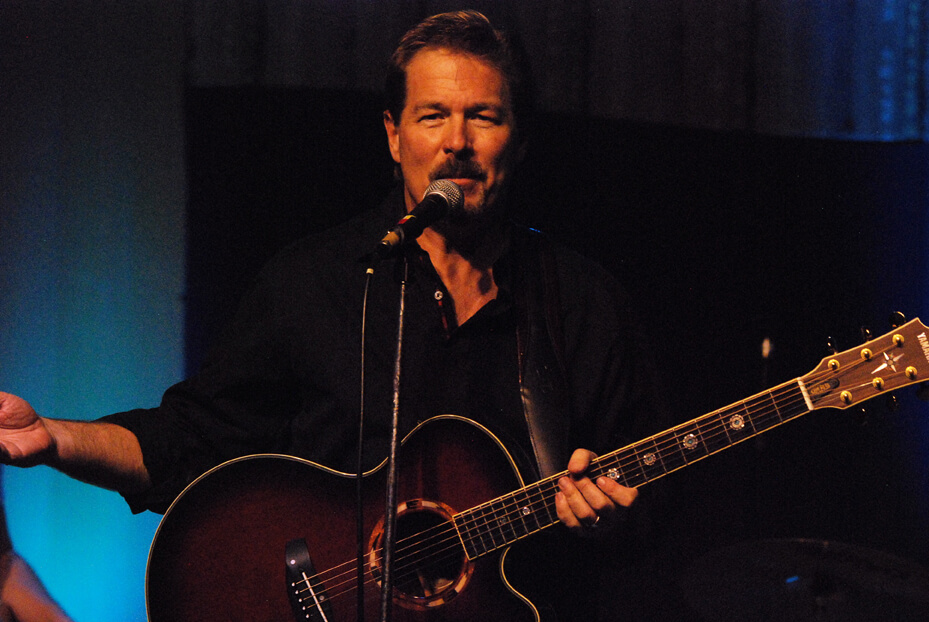 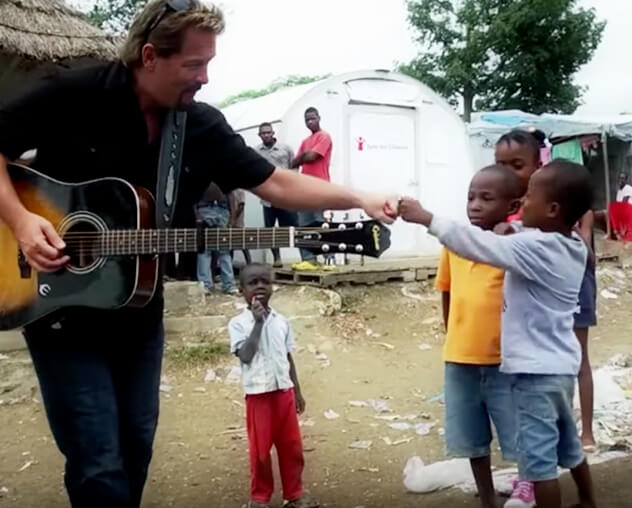 Colin has 5 globally released albums and and is best known for singing and playing with Canadian legend, Randy Bachman of The Guess Who and Bachman-Turner Overdrive for almost two decades. 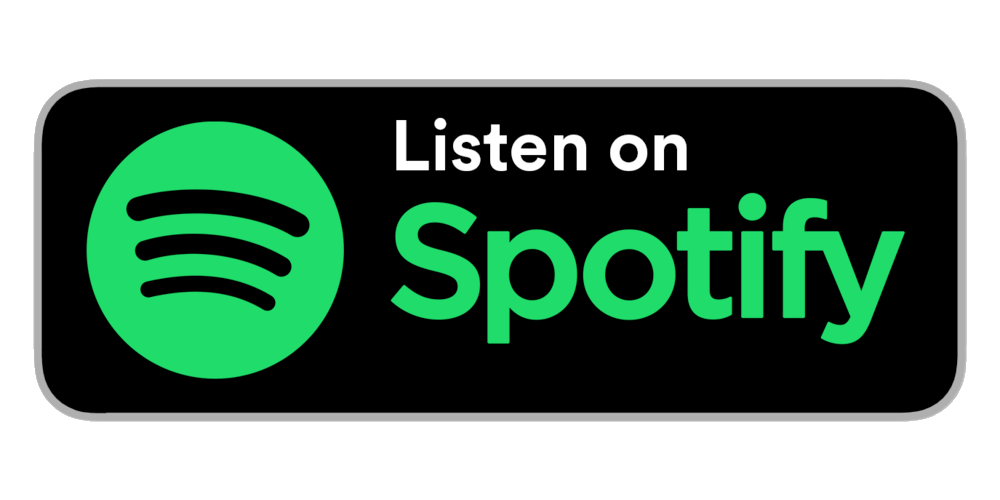 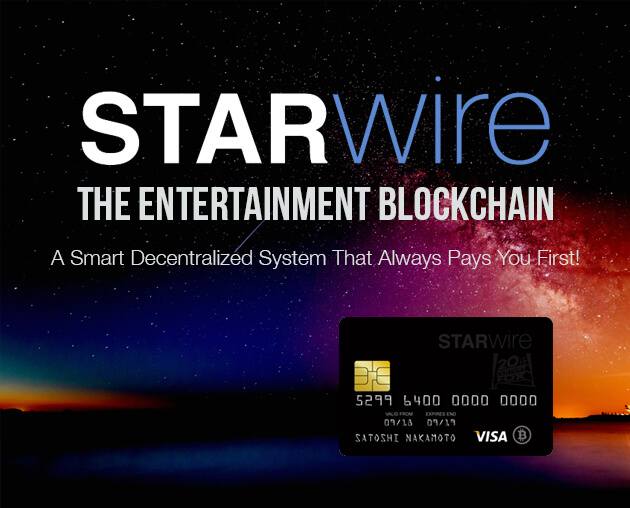 STARWIRE: You Get Paid When Money Moves

STARWIRE: The Entertainment Blockchain. If you want to change the world, you must empower creators to produce their greatness . Starwire will be an advanced, machine learning blockchain protocol that will disrupt the film industry by using proprietary software and Blockchain technology to apply smart contracts to productions and move money across borders at a fraction of the fees. When money moves, you get paid. 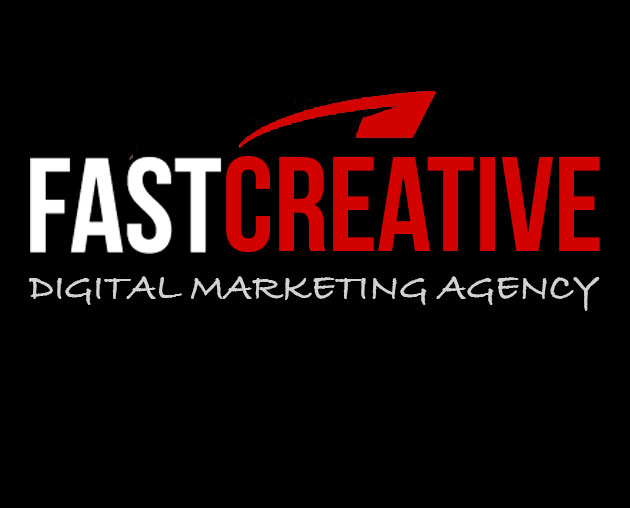 Fast Creative will design you a world-class website and marketing system without the big agency price tag. Fast Creative can be your secret weapon in taking your business, your company and your brand, from where it is today, to being the most sought out in your marketplace. Complete marketing funnels, graphic designs, copywriting and video production. Imagine what you could create with your own virtual marketing team! We can produce agency quality creative, at a fraction of the cost because we don’t have the high overhead. Established in 1997, Fast Creative was the world’s first virtual marketing department. 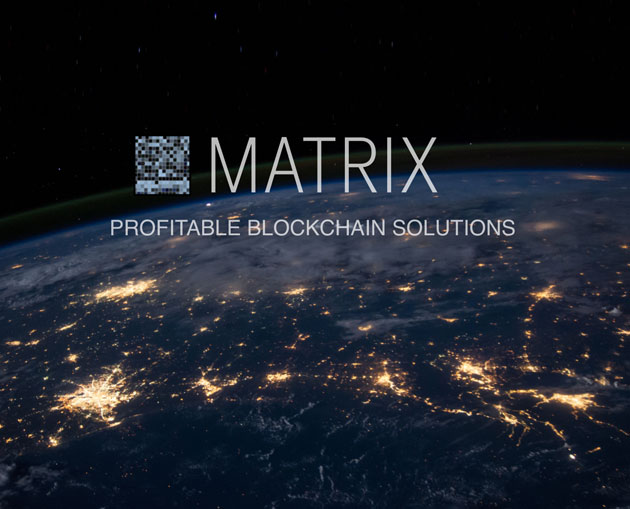 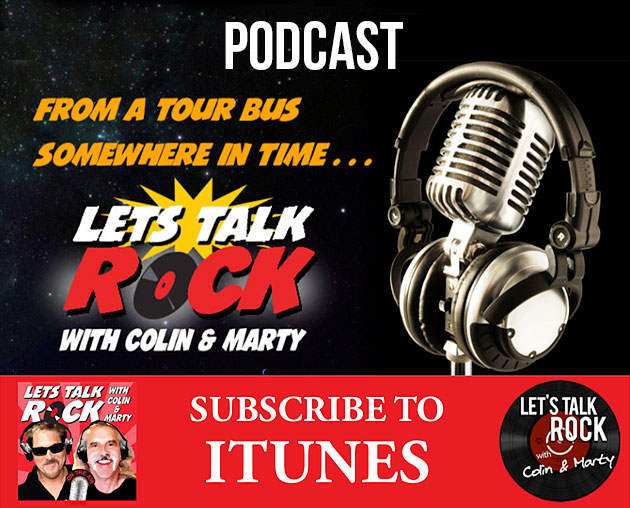 Lets Talk Rock with Colin and Marty! Authentic Rock and Roll stories you won't hear anywhere else. Music, Memorabilia, and Mystery Guests. Colin and Marty have toured the world with some of the world's top recording artists. You'll hear powerful performances and interviews from rock and roll legends. Discover really RARE records. PLUS! You'll laugh like crazy!

What could you accomplish if you put the force of your full & total effort behind just a few key activities? Think bigger, dream bigger, be bold and get to the heart of who you are and what you offer to the world. A Creative Jam Session™ is a guided, brainstorming session that will light you up! You'll learn how to grow a *real* client business that can start generating wealth not just pay the bills. 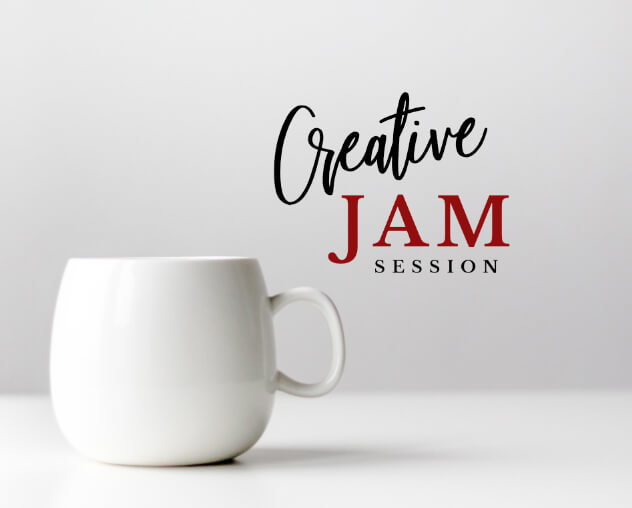 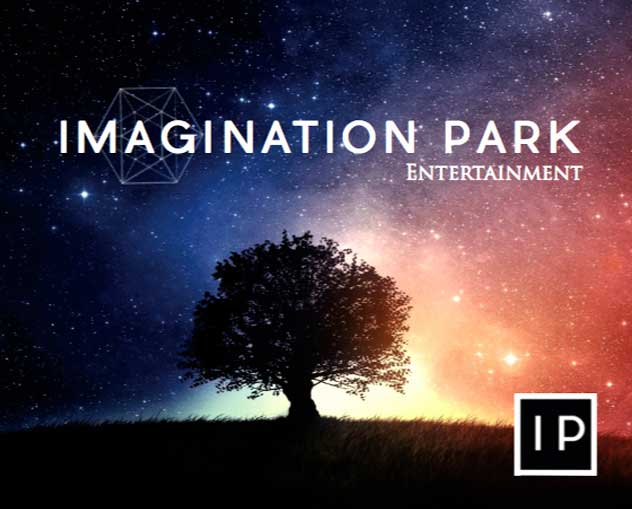 Casa Humana was founded on the principle that every family deserves to have an affordable home they can call their own. Providing homes for the homeless is a strategy that empowers communities to work together to build their own homes. Hand outs from NGO’s and governments have proven ineffective. We use technology and incentives to get a roof over the heads of those willing to chase their dreams! 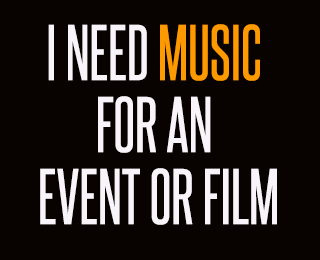 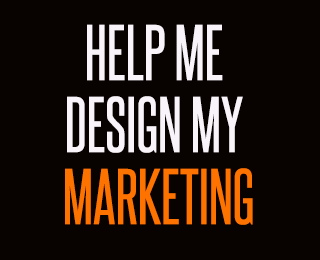 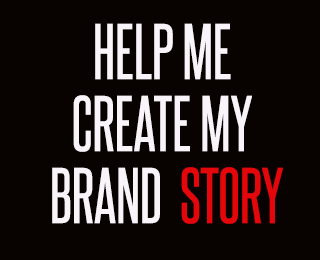 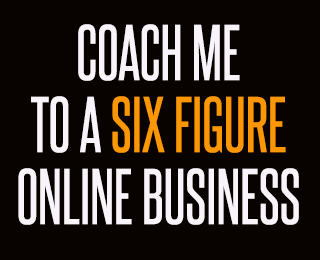 Colin’s solo show works well for corporate, black-tie events, casino/restaurant dinner shows or as part of a keynote speaking package where Colin presents a motivating talk accompanied by music and multimedia. Colin’s solo show recently raised over $20,419.00 for a fundraiser in which he performed a 75 minute set for for a private party and assisted with the the appeal. 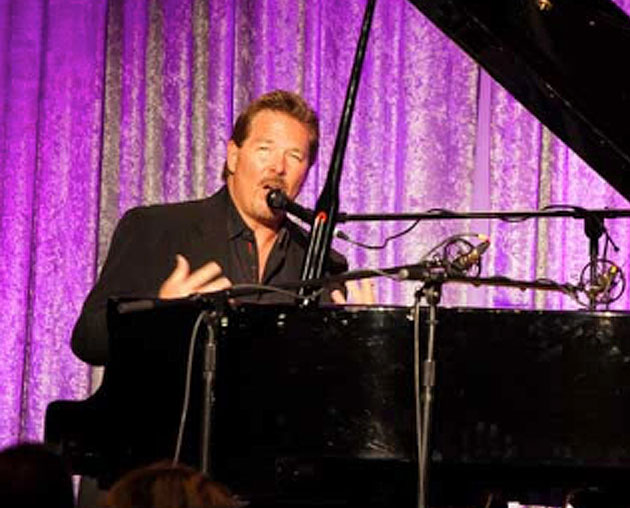 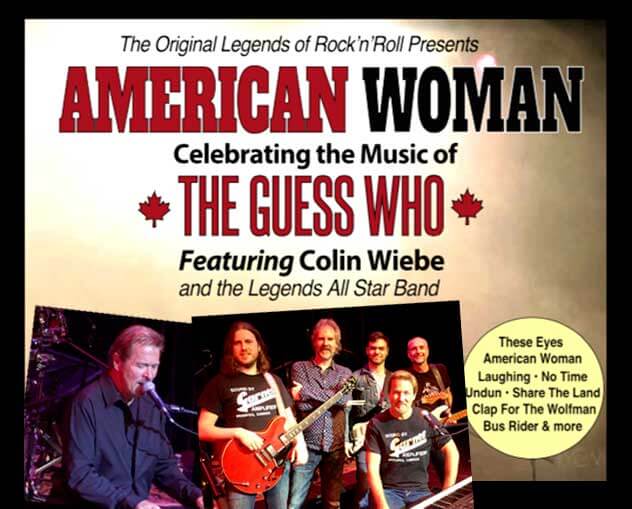 Celebrate the music of THE GUESS WHO! Experience the hit songs, the sounds, and the stories behind the music that made The Guess Who superstars in Canada! Now you can celebrate the rock radio classics performed authentically by Colin Wiebe and his All Star Band. 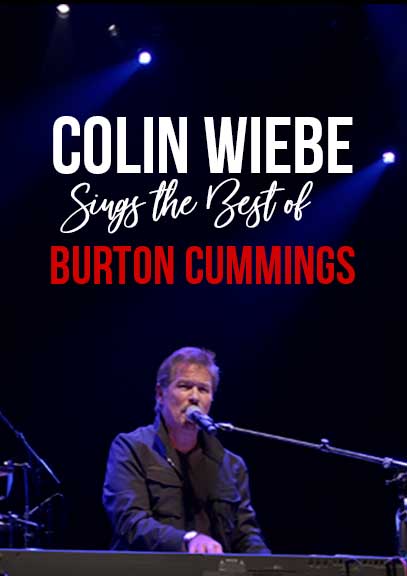 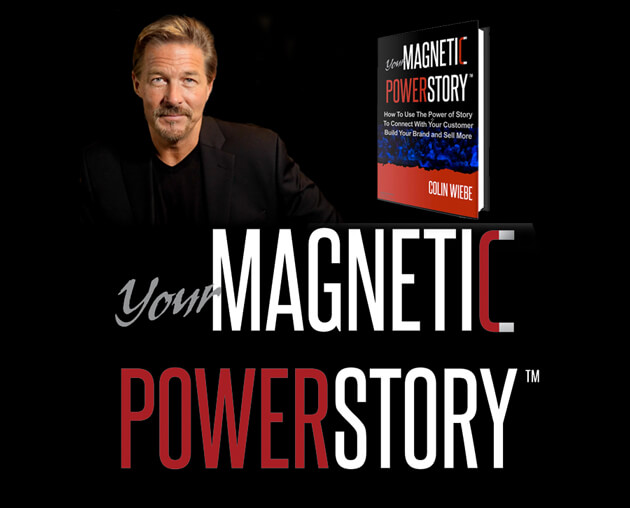 Learn the exact 7-part story-telling system used by million dollar Hollywood blockbusters to stand out in a crowd, create massive desire, build authority and sell more to your market!

Unlike other programs and courses, we not only use Hollywood's tricks and templates but we combine it with advanced sales copywriting techniques and TED talk frameworks.

Stories sell, so we provide you a StoryMap™ template which makes it easy to create a magnetic powerful story.

What Others Are Saying

Don't just take it from us, let the audience do the talking!

"Our members have very high expectations of people whom we hire for our social events. When an entertainer exceeds those expectations we like to let them know. We heartedly thank you for your obvious musical skill and your tremendous talent for entertaining! We would not hesitate to recommend you to any group wishing to have you play for their event. "

"Colin, Thank You for being a light of inspiration to us all. We appreciate your gift of music so much and loved having you at our event." – Heather King.

"Colin does a set of Guess Who material in show. He breathes new life into old material and gets you to listen to familiar tracks like No Time, These Eyes and Undun with fresh ears and renewed enthusiasm. Colin’s band pulls off superb renditions of these classic songs. You can close your eyes and picture where you were in the 70’s. Awesome band! Highly recommended! "