The invitation said: “Party like a rock star.” But singer-guitarist Randy Bachman, 66, wasn’t at the Vancouver Music Industry (VMI) gala this week to receive the Legend Award founded by local music-biz moguls Bruce Allen and Sam Feldman. The venerable rocker was touring with reunited musical partner Fred Turner. Still, gala-goers witnessed a 20-minute set of 12 Bachman-Turner Overdrive songs performed by the Colin Arthur Band. As for BTO’s iconic hit, Colin Arthur took care of much business when, as Colin Wiebe, he was creative-advertising chief at this newspaper and The Province.
BY MALCOLM PARRY, VANCOUVER SUN

“A lot of guys are in the music business, but I’m in the business of music.” 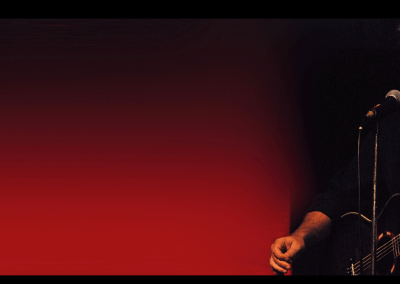 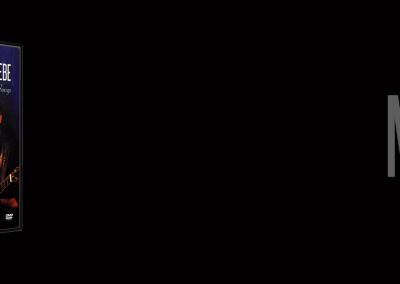