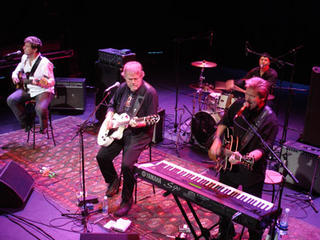 We left Stockholm at 6:45 am this morning and flew to Gotenborg. They were photographing some Swedish models in the exit row in front of me on the plane so it made for and interesting flight:)

We are finding that there are some hardcore BTO fans here so we have been dusting off some old classics. A guy came up to Randy at the autograph table and said he had something to show Randy, he started taking off his jacket and shirt . . Check out the BTO tattoo.

We played with Mattias last night. He is a star in Sweden but he has also been a big BTO fan since he was a kid. 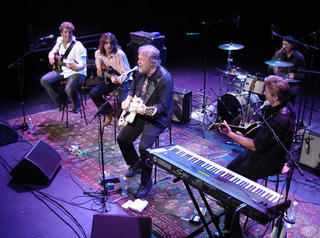 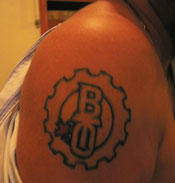 He knew the songs almost better than Randy and we rehearsed the tunes exactly like the recorded versions. On the next podcast you’ll hear a bit of rehearsal. 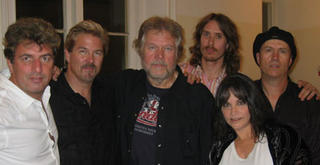