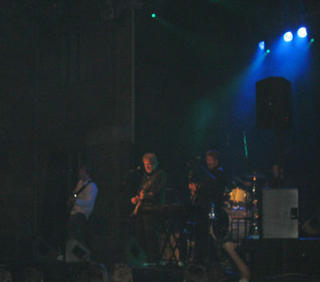 I have to say that the Danish audience really rocks. Our last two shows were in Denmark and a combination of factors contributed to the success of the shows. Firstly, the venues allowed people to drink in the theatre, secondly the people had an area where they could come to the front (to play air guitar or dance) and lastly the fans were more familiar with all the music.

The difference between Sweden and Denmark is (to use a local analogy) West Van (Sweden) vs. Surrey (Denmark) 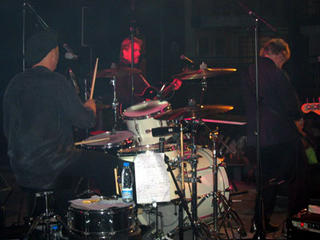 It’s been a long time since I’ve been in a place where the peole can smoke and drink anywhere.
My impression is that the Danish folks party alot harder than the Swedes. The Swedes still “ROCK” they are a great crowd, however the Danes party and Rock at the same time!